The staff at Alin Beit Noam is comprised of a wide range of professional specialists with more than 100 employees and dozens of young volunteers as part of their National Service or pre-military voluntary service year.

The drive for equality at Alin Beit Noam can be seen not only among the young men and women who receive assistance through our organization but also among all of our staff members. All of the members of our team do everything. New employees and veterans, academics and non-academics, whether paid or volunteer, everyone does it all – rehabilitation, nursing and social activities, and one-on-one and group activities.

Our dedicated and highly skilled staff works with perseverance and determination for the members of Alin Beit Noam while striving for unbridled excellence and focus on the person and his or her abilities. The staff does everything they can in order to allow the participants to fulfill their capabilities as adults, while providing them with an opportunity to express their emotions, their needs and their abilities, from a place of awareness regarding their right to express themselves, communicate and take control of their lives.

For the volunteers (who come to us either for National Service or for a year of pre-military volunteer service), Alin Beit Noam serves as a meeting place for people from every walk of Israeli society. The volunteers themselves represent the diversity of Israel: They come from all across the political and socioeconomic spectrums; they live in cities, Kibbutzim, and settlements; they are religious and secular; native Israelis and new immigrants. For these young people, Alin Beit Noam serves as a melting pot where unity meets patience, tolerance, and acceptance of others and those who are different. Upon completion of their volunteer service, these young people head out into Israeli society with a solid, stable set of values.

They carry with them the values that they acquired through Alin Beit Noam and continue to spread them throughout the community.

Alin Beit Noam and our staff have been awarded a number of prizes for their work: 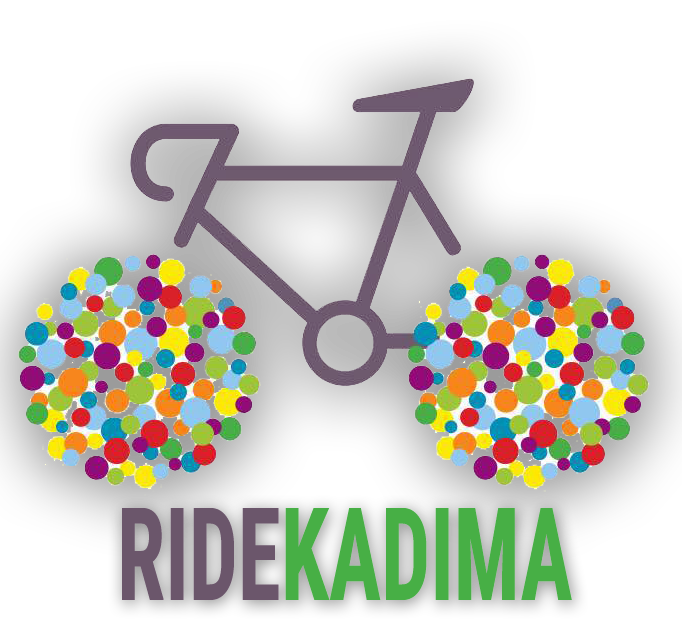